Today, the Banking Council of the Czech National Bank decided to keep interest rates at the lowest level in years (two-week and discount 0.05%, lombard rate 0.25%). At the same time, as part of easing the currency policy, it decided to intervene in the currency market. 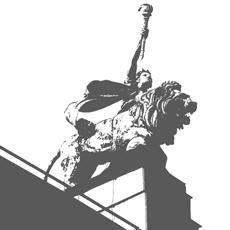 The sale of reserves in the national currency of the national bank achieved a weakening of the currency by 5%. The bank's spokesman, Marek Petruš, noted that the intention was to maintain the EUR/Koruna exchange rate at EUR 1: CZK 27. This is the first intervention after 11 years.

It is estimated that, as a result of the intervention, inflation will increase by 1%, thus achieving the bank's long-term currency policy objective. Today's intervention, as well as the planned ones, will be most noticeable in the price of electronics, fuel and other imported goods.

As a result of the depreciation of the koruna, the zloty/koruna exchange rate fell to the 2009 level. The change will have a positive impact on entrepreneurs earning in foreign currencies, but whose income allows them to pay insurance premiums at the lowest rate (they will experience a decrease in insurance costs by PLN 40). The changes will be painfully felt by store owners who, while importing goods from Poland, have so far won with Czech competitors thanks to a strong crown. 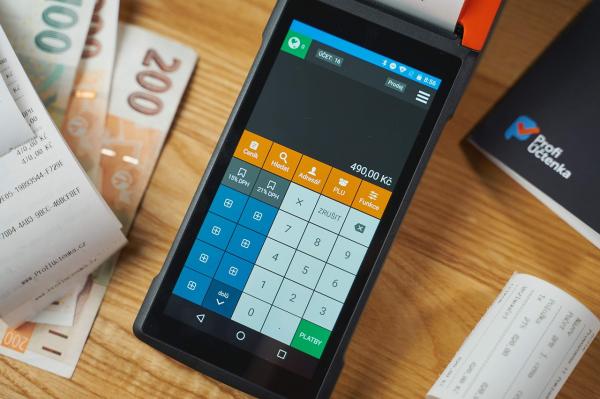