The VAT Act 235/2004 as amended by the Parliament of the Czech Republic very precisely defines entrepreneurs and other entities depending on the tax obligation in the field of VAT. 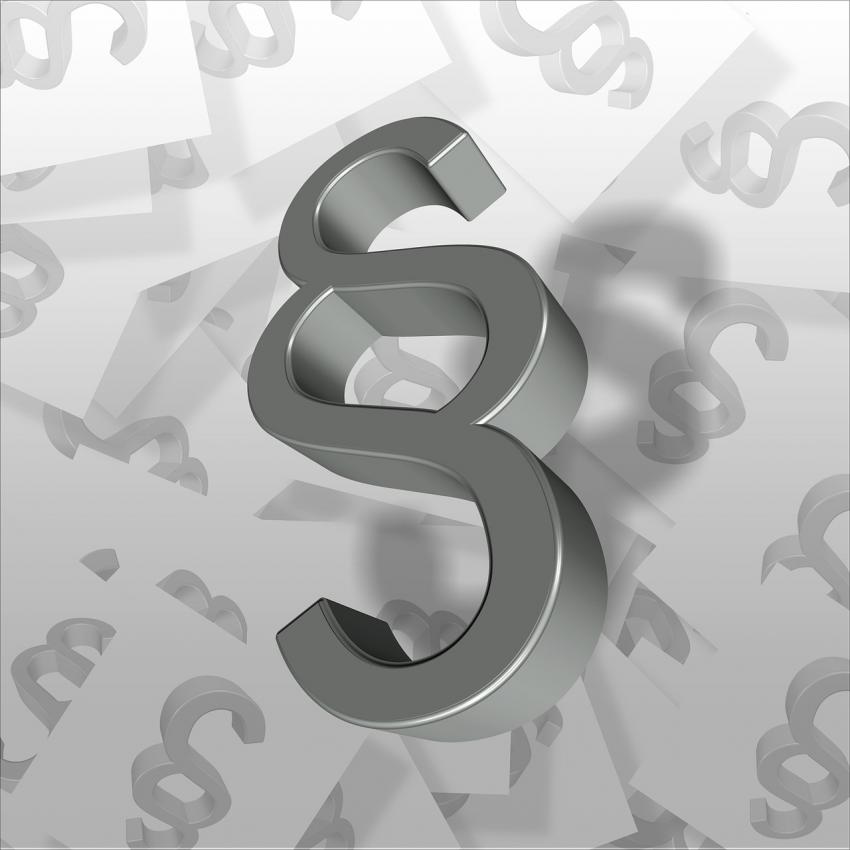 The basic definition contained in the act is an obligated person , by which the legislator understands any entrepreneur or organization that - although not established for this purpose, conducts economic activity (e.g. some foundations or associations) . This definition has been taken directly from Directive 112/2006/EC.

The fact of being an obligated person implies the possibility or necessity to register as an active VAT payer or an exempt entity - or, as it is more precisely called in the Czech VAT Act, or a person identified for VAT purposes in some transactions (in Poland also called a passive payer).

Being a VAT payer for most entrepreneurs does not raise any doubts today. As a rule, such persons charge VAT on their transactions, and at the same time reduce their tax liability by the VAT paid on invoices. In the case of transactions with business entities from the EU, VAT payers transfer the obligation to settle VAT to the recipient when they are the seller of goods or services, or they settle themselves (they charge VAT due and deduct according to the right to deduct) upon purchase.

As a rule - for a VAT payer - due to the possibility of tax deduction - this tax is always neutral for his income.

The situation is much more complicated with entities identified for VAT purposes. These persons behave as non-payers in some transactions, and in others as payers, or both types of entities at once.

In domestic transactions (ie in the country where it is established), an identified person is treated as an entity exempt from this tax. VAT tax does not include VAT for sale, nor does it use the right to deduct this tax for costs and purchases. Usually, this tax on the purchase invoice is part of the costs of obtaining income when settling income tax.

In foreign trade, such an identified taxpayer behaves differently depending on whether he is selling or buying, and who is the seller or buyer.

If an identified person sells to a private person, it is still treated as an exempt entity for VAT purposes. However, if the recipient of the goods or services is another economic entity from Europe, it issues a VAT invoice with a reverse charge (called a"zero" VAT invoice, or EU VAT).

If a person identified in the Czech Republic accepts goods or services from another EU country, then for the invoice issuer from another country, such entity appears as a regular VAT payer. Therefore, the EU contractor is obliged to issue a reverse charge invoice, i.e. with a zero rate. On the other hand, when accepting such an invoice, the identified entity must pay the tax at its tax office, because it is not entitled to deduct. The tax thus paid is a cost in PIT.

It should be emphasized that the identified person, accepting the service or goods from a seller from another country, is not harmed in any way. If such a taxpayer could remain a non-payer, he would pay this VAT at the supplier, not at his tax office. In the balance sheet, the costs remain the same.